How it all began… Crochet

I started crocheting in 2006 after I quit smoking. One day in 2012 I was challenged to make a knit gnome; a cute little guy without distinguishing features, save for a gnome’s signature hat.

In 2015 I started going to a knit group and lamented to a veteran knitter that I’d been searching for years for the perfect knit flat cap pattern. That making a Viking Sweater with short rows inspired me to get the lift on the back of the hat that I couldn’t figure out before, but that I was still feeling insecure about my ability to design what I envisioned.

I spent six months knitting and unraveling and tossing out my work until I came up with the All Occasions Flat Cap pattern. It wasn’t long after I was able to incorporate cables and make, what I consider to be, the ultimate knit flat cap.

I have been creating ever since!

It’s very important to me to share my personal joys in the creative manipulation of yarn.

Nothing gives me as much pleasure, and I just hope one day I can inspire the way others have inspired me.

You can also find me on Ravelry (https://www.ravelry.com/people/LydiaHawk)

I am developing a sizable catalog of How-To and Step-By-Step Crochet and Knitting tutorials on my YouTube Channel at www.YouTube.com/DontBrakeMyArt. Drop in and subscribe and hit the bell icon for instant notifications! 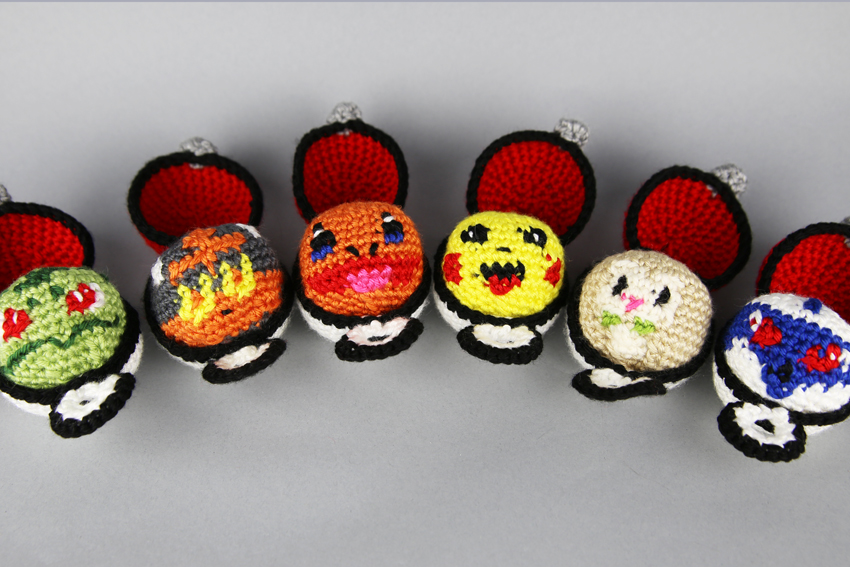 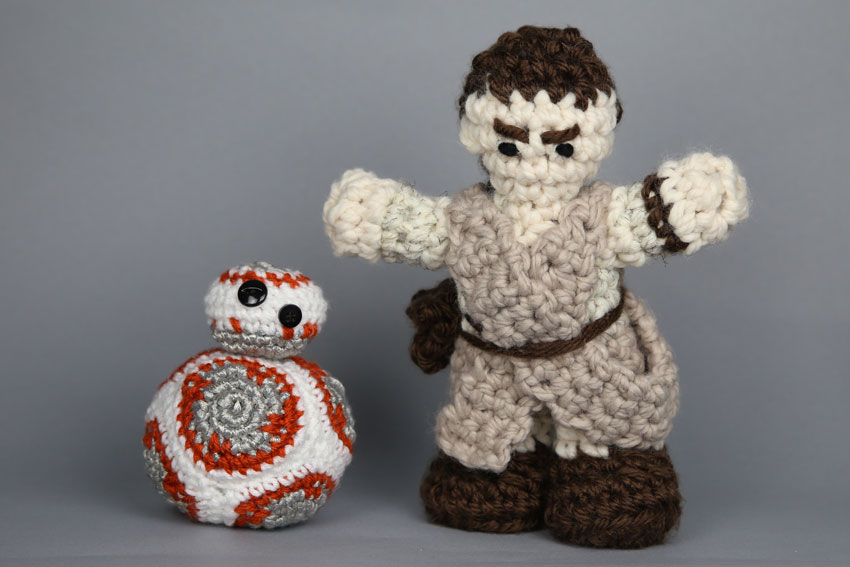 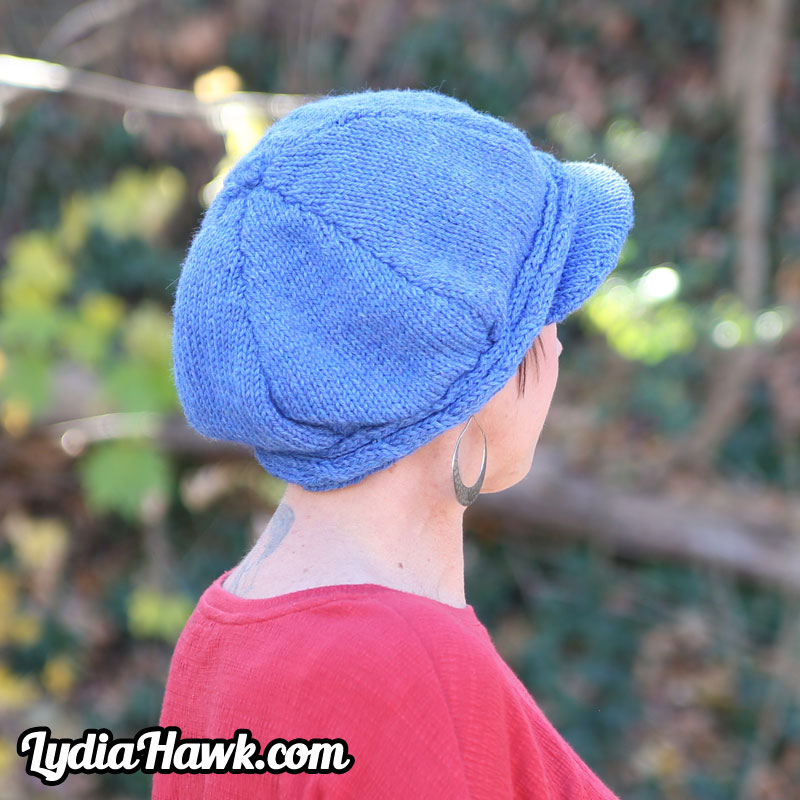 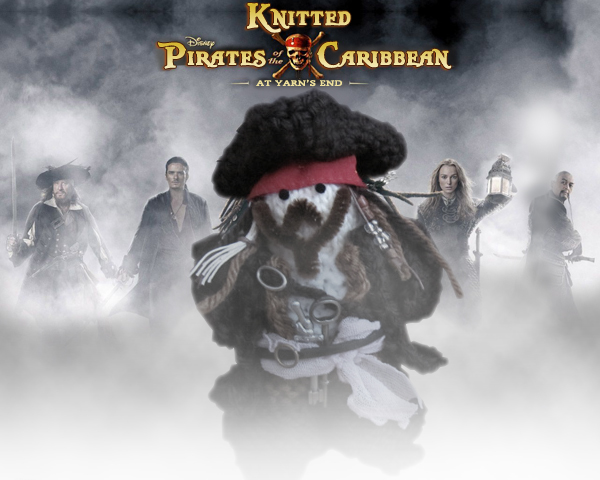 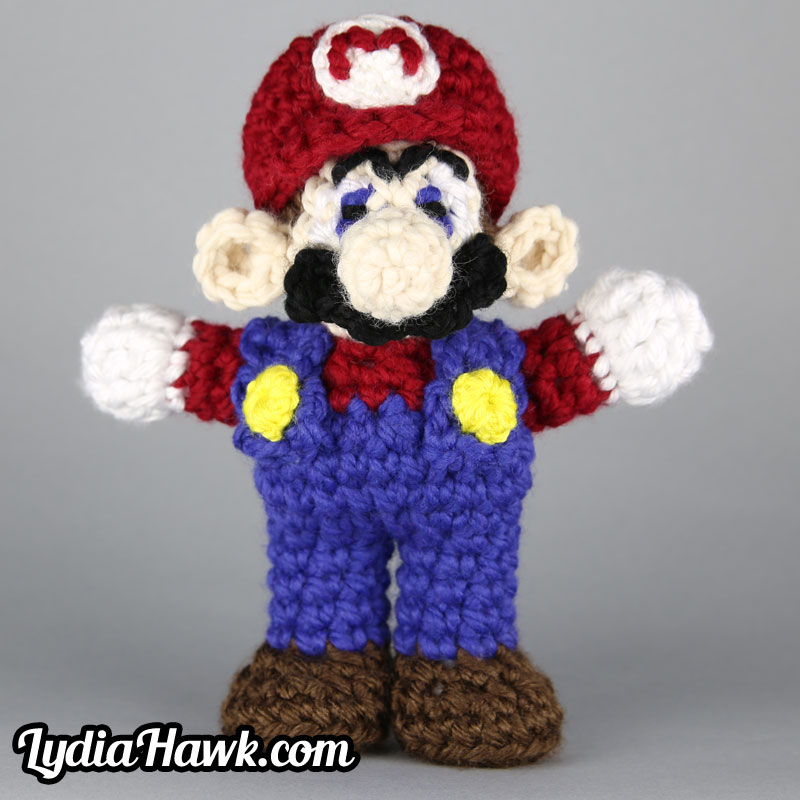 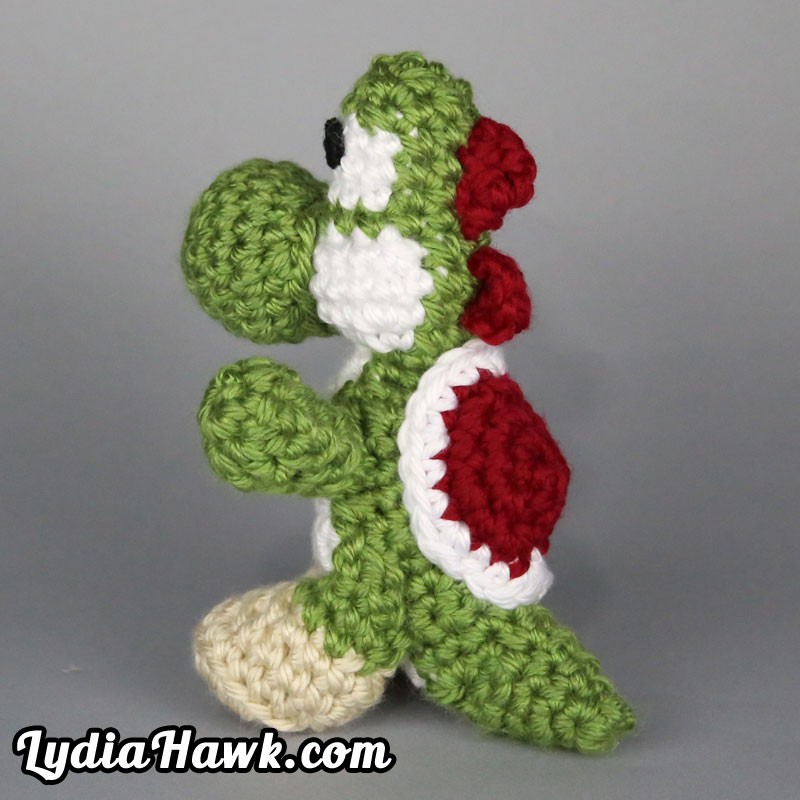 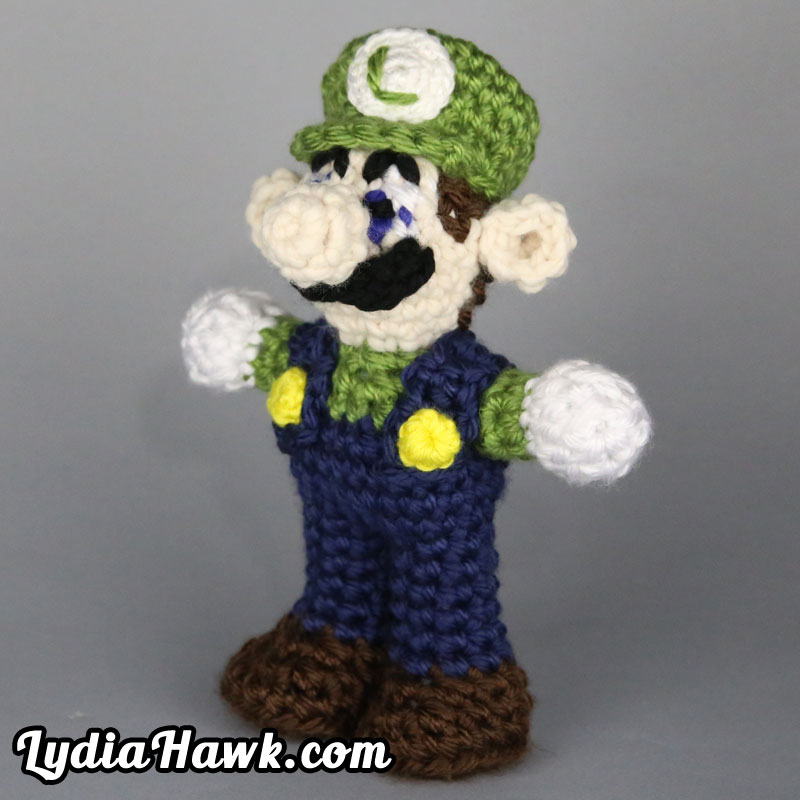 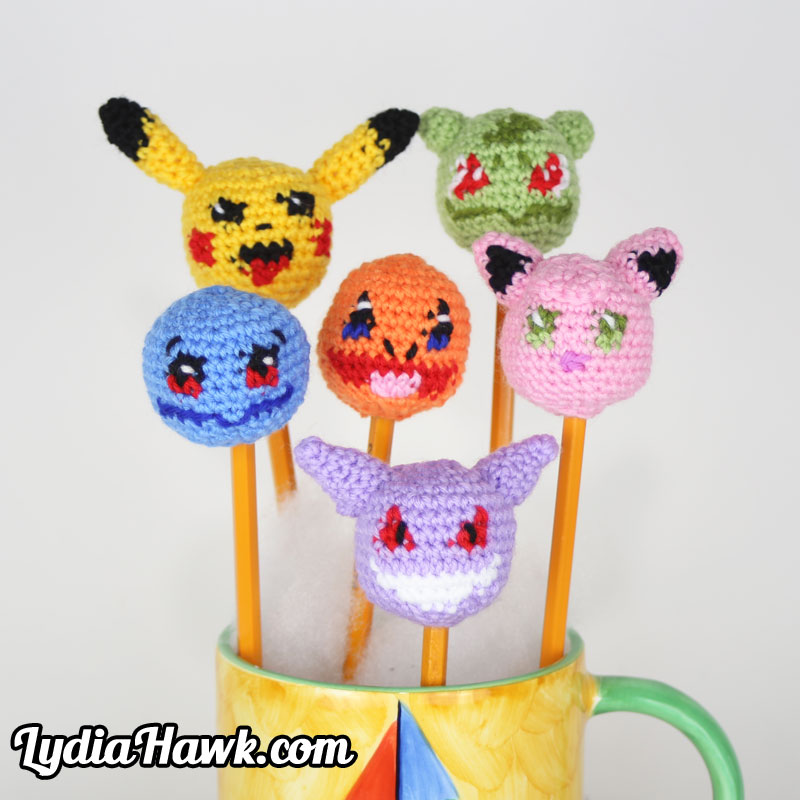 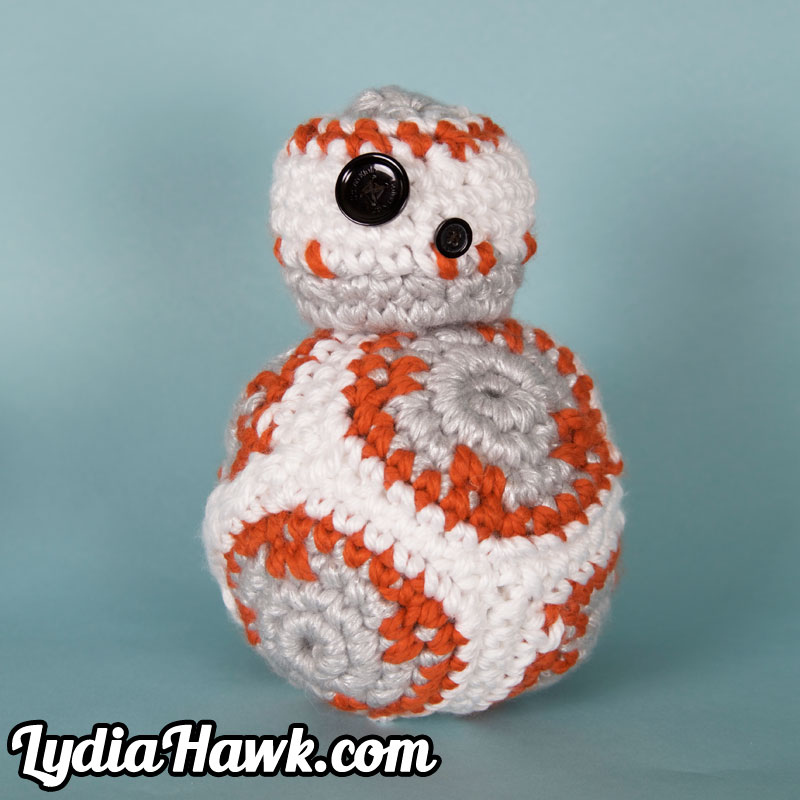 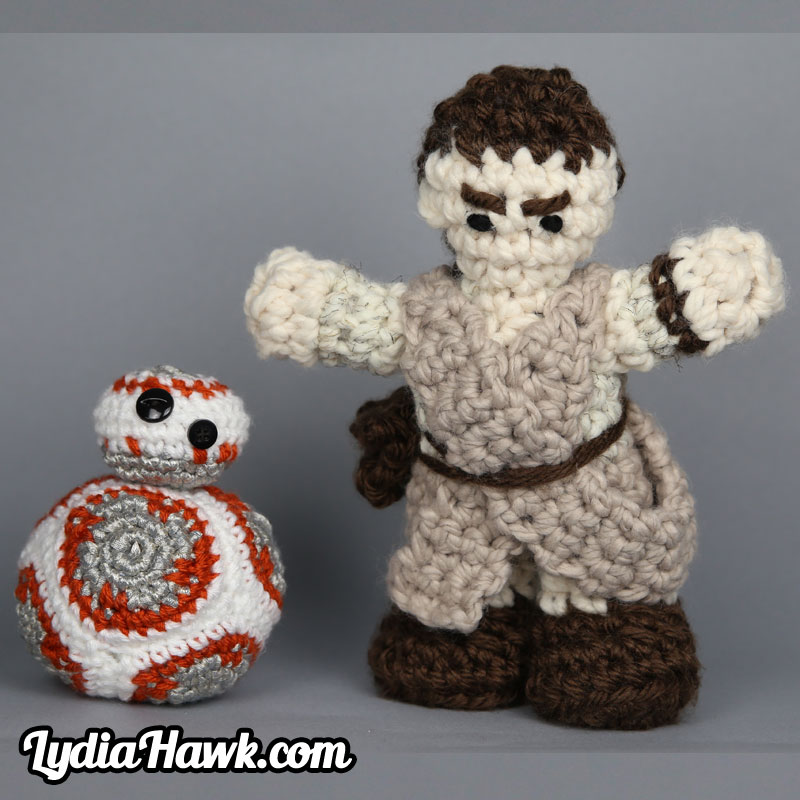 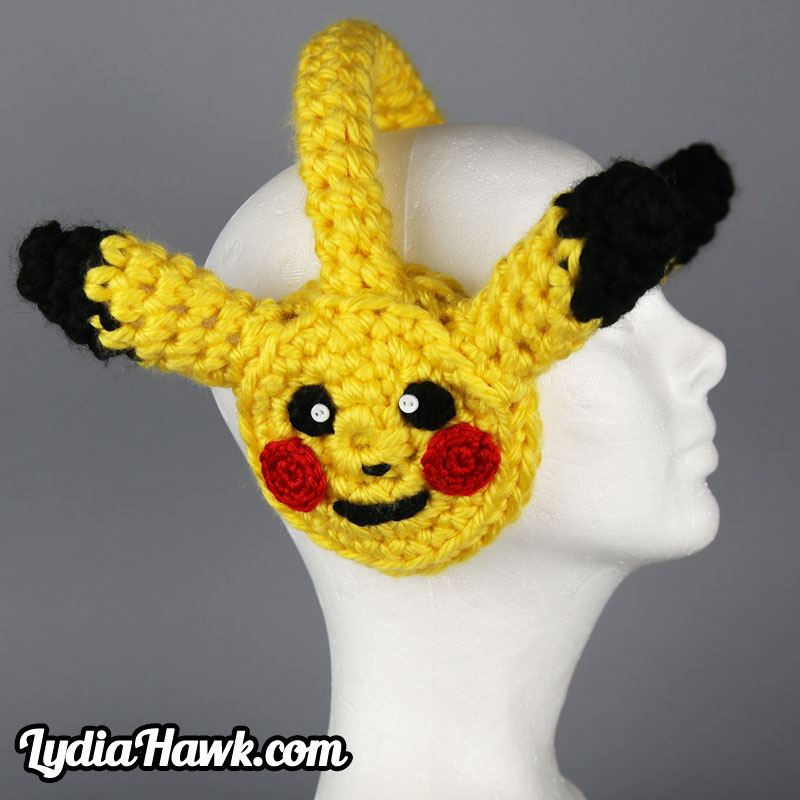 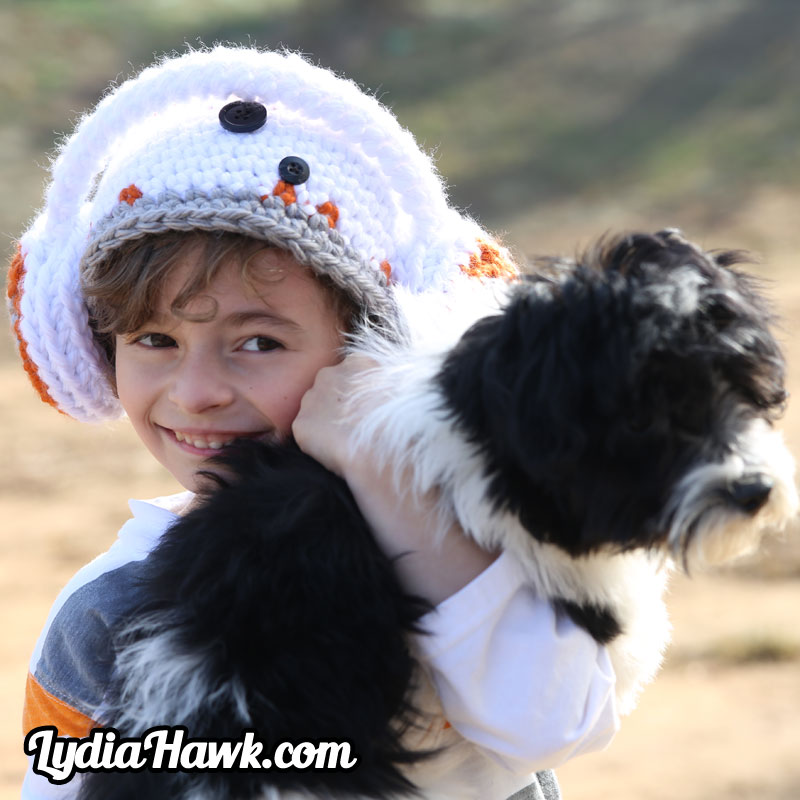 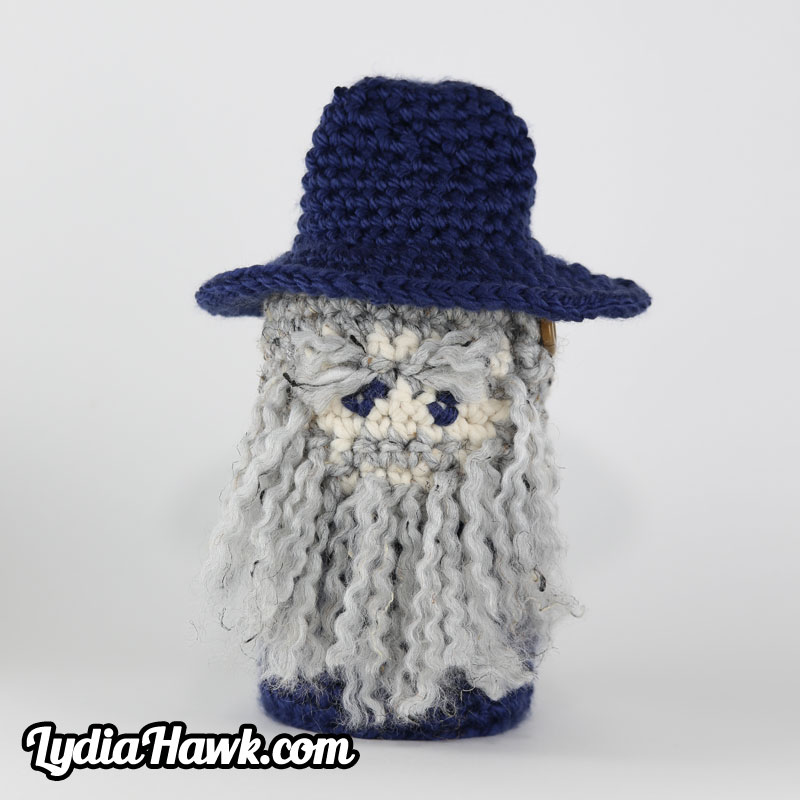 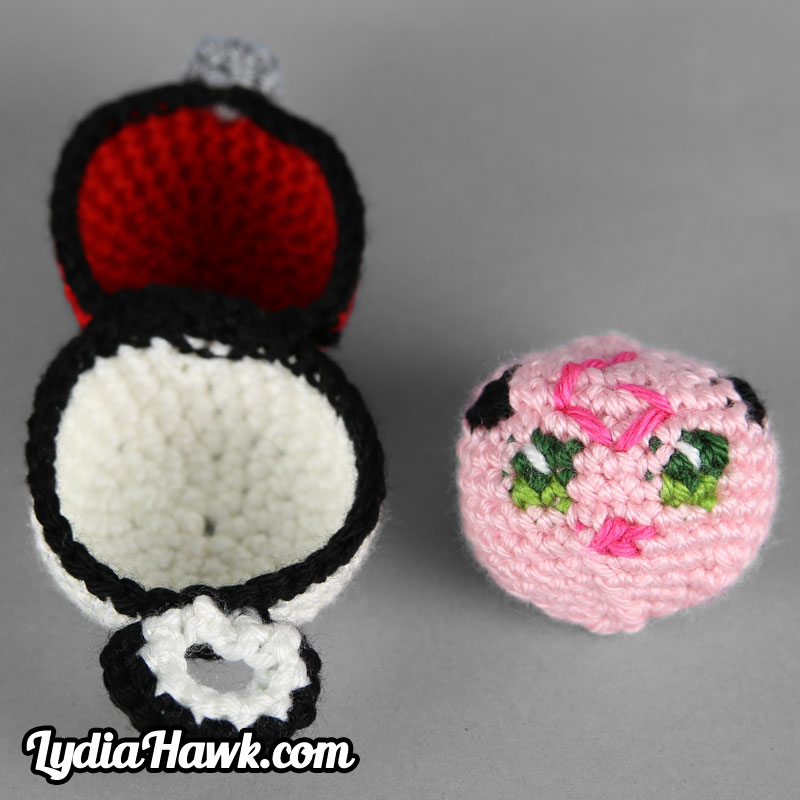 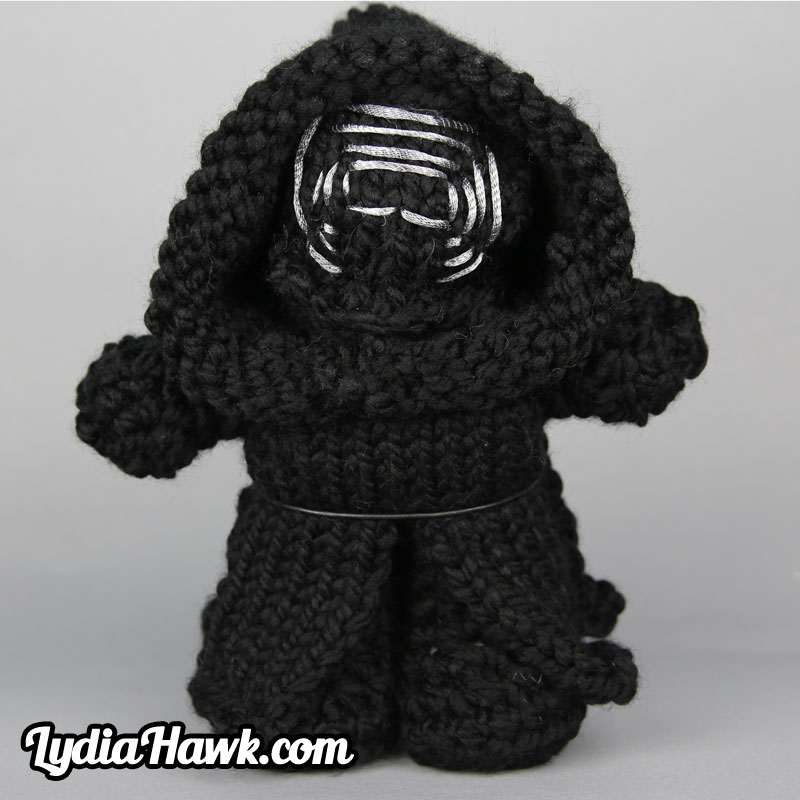 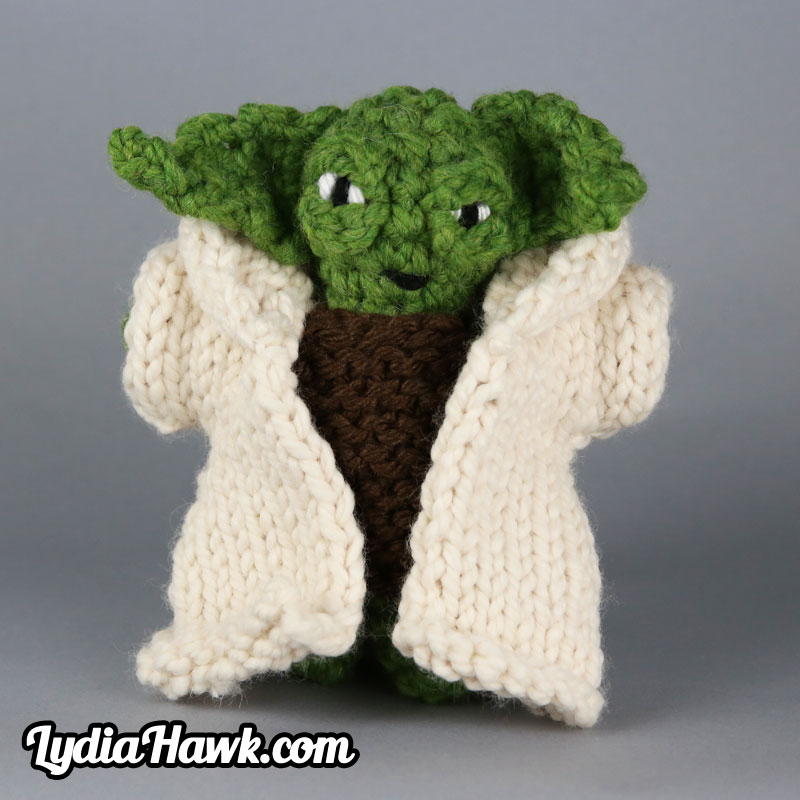 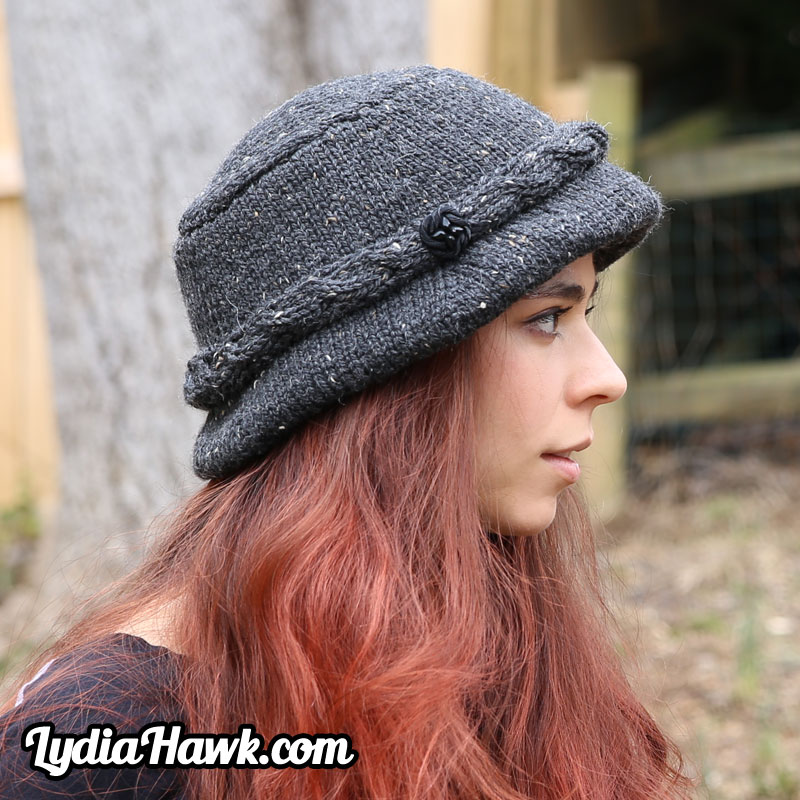 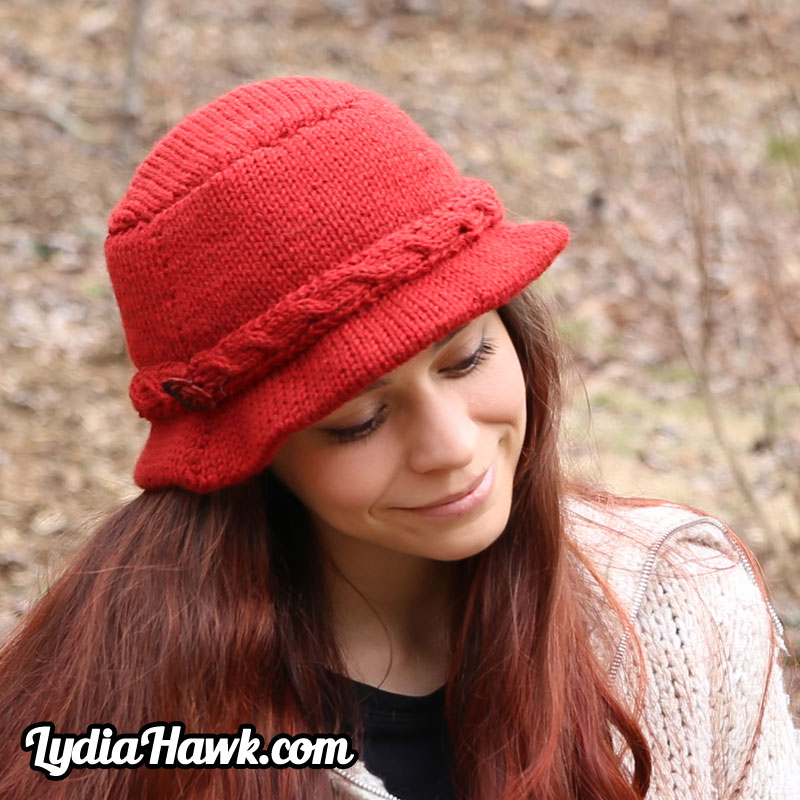 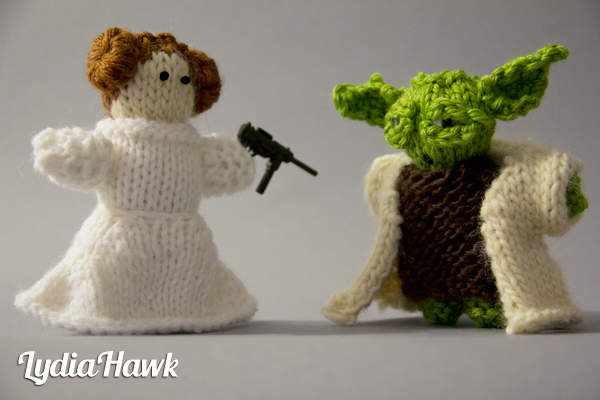 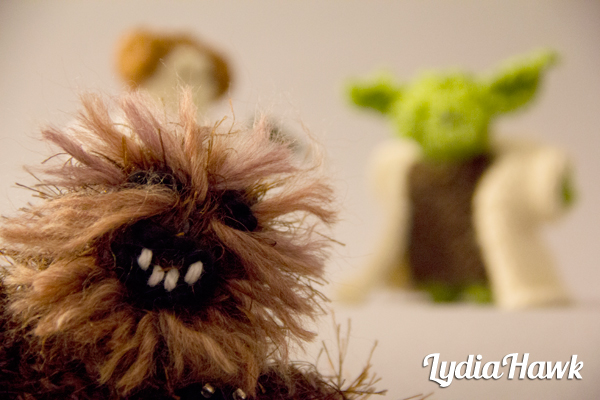 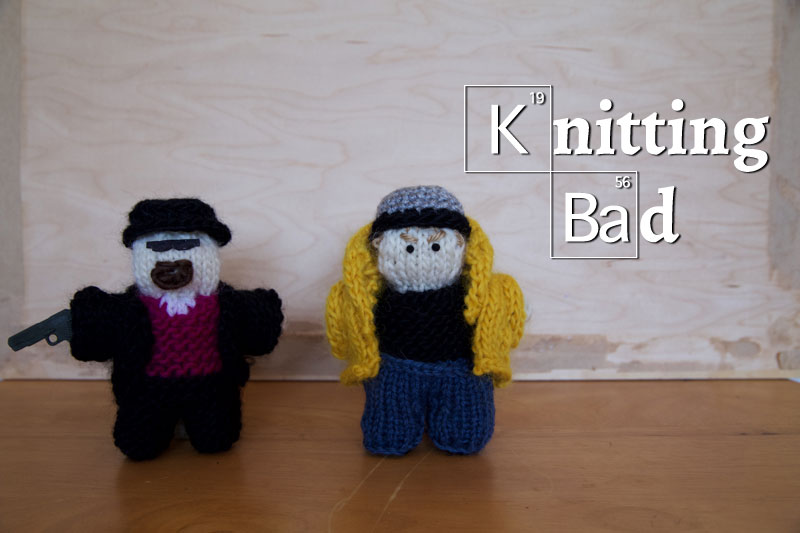 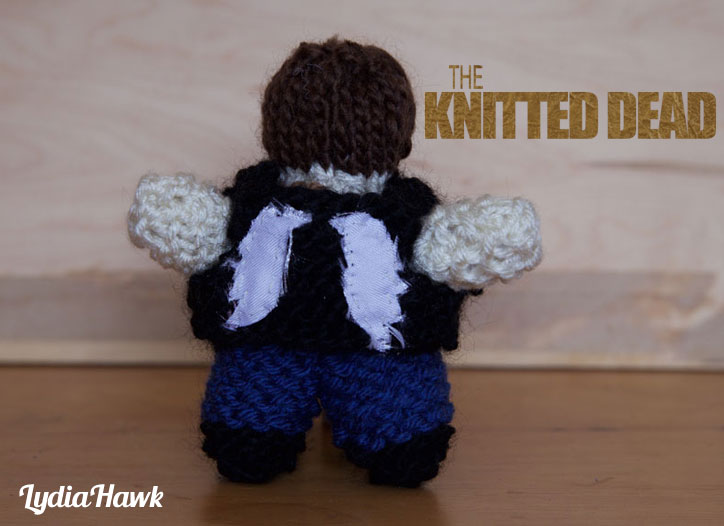 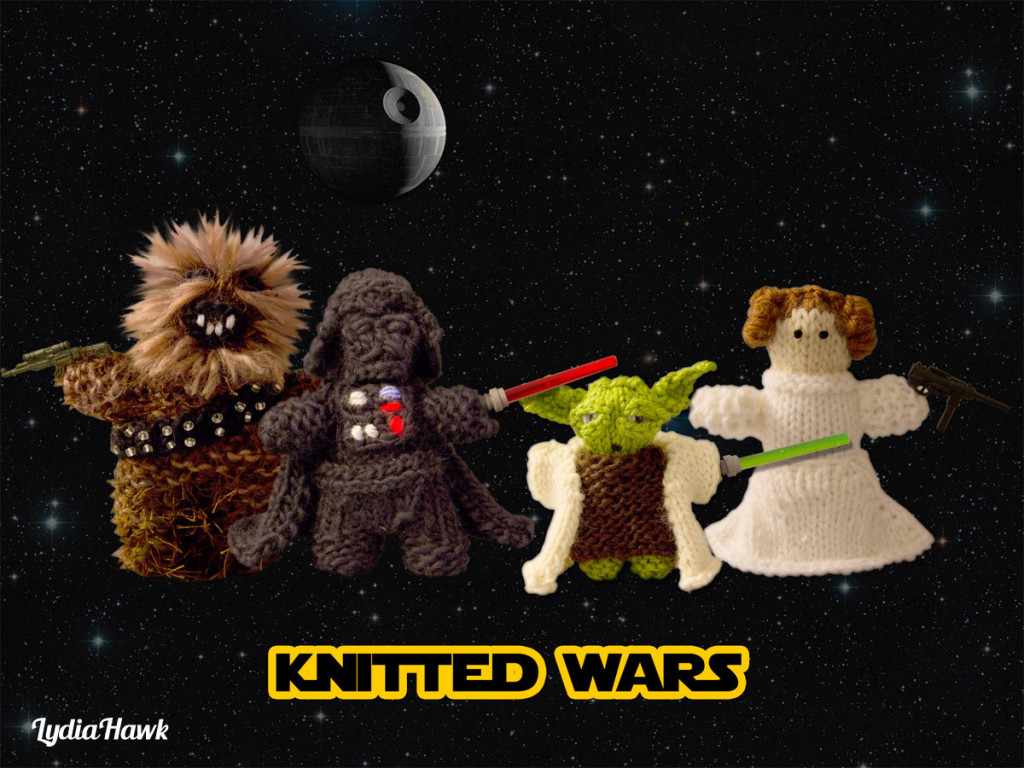 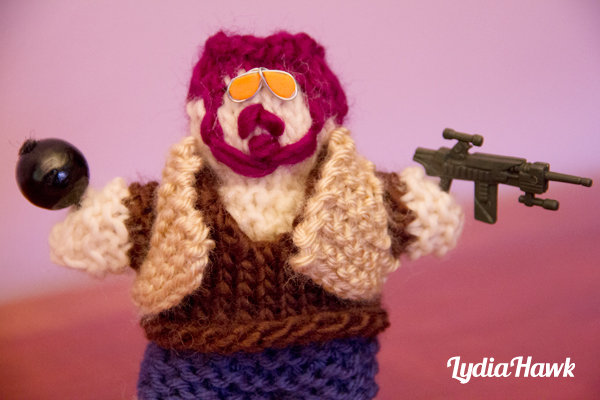 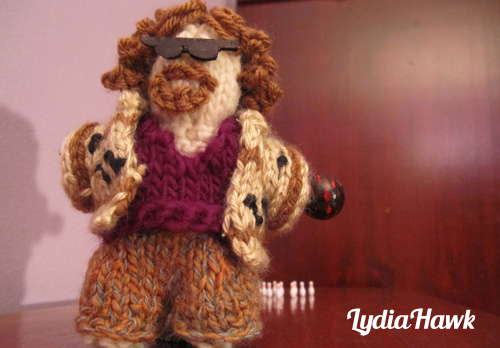 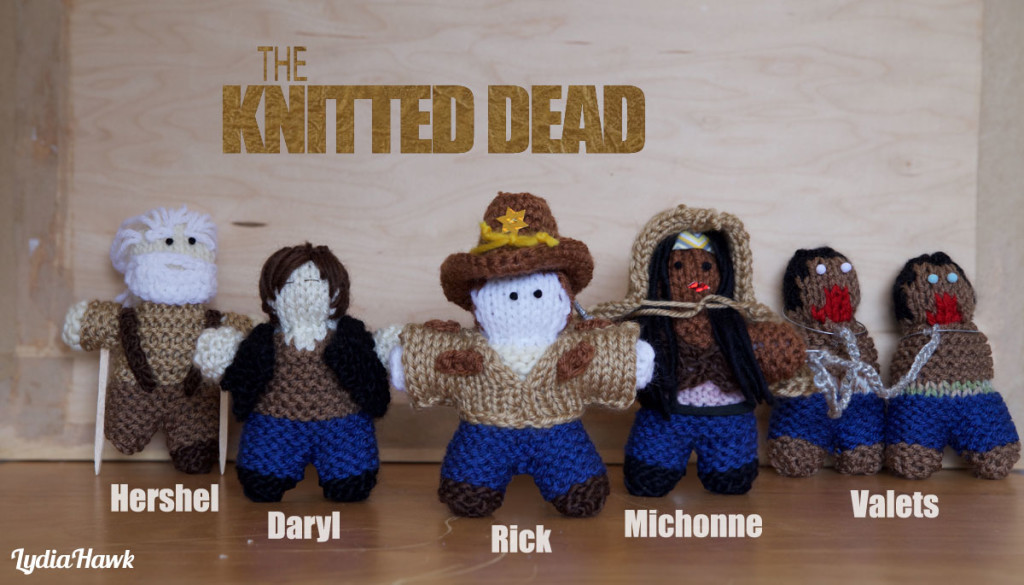 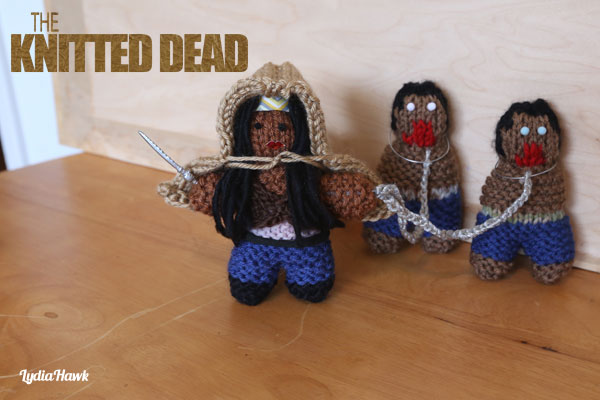 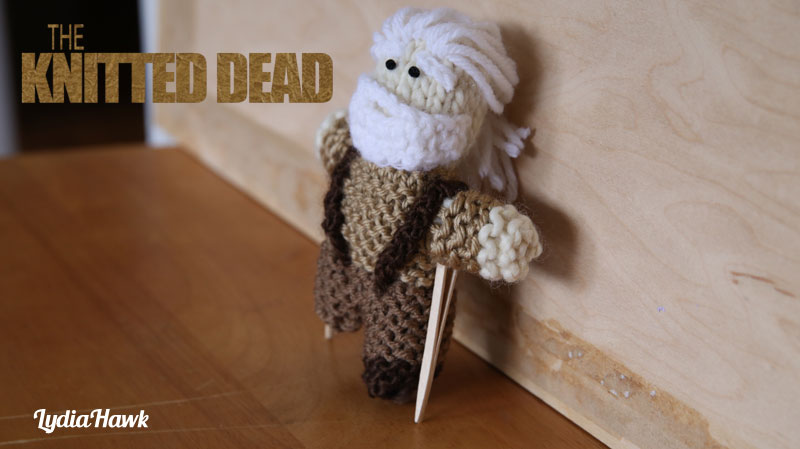